Pentecost: A New Kind of Harvest

Pentecost: A New Kind of Harvest 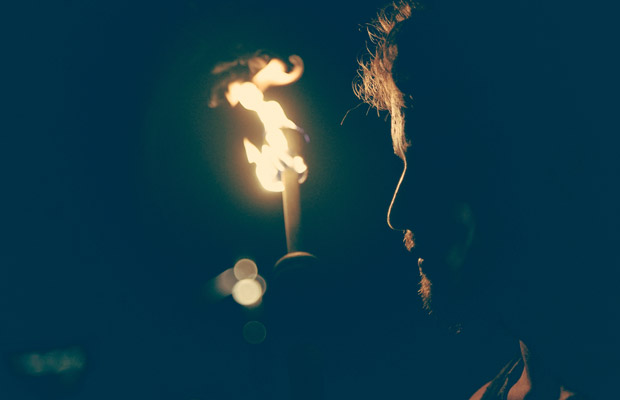 In the Book of Deuteronomy, it is recorded that God required three pilgrimage festivals. The first was the Feast of Unleavened Bread. We know this festival as Passover. It was God’s will that the Crucifixion and Resurrection of Jesus would take place during the observance of Passover. The second festival was the Feast of Weeks. It took place 50 days later (a week of weeks). God ordained that the Christian festival of Pentecost would correspond with the Feast of Weeks.The final festival was called the Feast of Booths. It took place at the end of the harvest season. Our Thanksgiving celebration, or the German Erntedankfest, corresponds with this autumn harvest celebration.

The Feast of Weeks was a celebration of the harvest. The Law commanded that a freewill cereal offering be made in the form of two loaves of bread (Leviticus 23:17). The Law also commanded that all persons should rejoice: men and women, sons and daughters, servants and masters, foreigners and mourners (Deuteronomy 16:11). On this day, there was to be no work for anyone.

By the time of the first century A.D., the Feast of Weeks (Shabuot), had begun to include another element of celebration, the commemoration of God’s gift of the Ten Commandments. On Sinai, God had revealed His glory to Moses and His chosen people. Through the Law, which He had engraved with His own finger, He joined Himself to the people in covenant. Shabuot worship included the reading of the Commandments. Also, it included reading the Book of Ruth, the story of the Moabitess. This story was chosen not only because it took place during the time of the harvest, but especially because it emphasized God’s blessing upon all the nations. Ruth, the foreigner, became the great-grandmother of King David. God’s message was a word of grace for all people, Jew and Gentile alike.

We can scarcely imagine the fervor and excitement of God’s people during the Feast of Weeks. This is true especially in David’s City, Jerusalem. Servants and masters, men and women, Levites and foreigners, all were freed from work and commanded to make pilgrimage to keep the feast. God’s people, recipients of God’s covenants and Commandments, were feasting on the harvest of God’s land! The account of the Acts of the Apostles sets just such a scene for the location of Simon Peter’s first Christian sermon and the birth of the Christian Church (Acts 2:5-11).

For the young Christian community, the Pentecost gift of the Holy Spirit was the perfect fulfillment of the Jewish Feast of Weeks. Before, God had shown forth His glory in a burning bush; now tongues of holy fire rested on the disciples themselves. Before, God had engraved His Law on tablets of stone; now the Law of God was written by the Holy Spirit on hearts of flesh. Before, God’s people had gathered to praise God for the ingathering of new grain; now the infant Church rejoiced in the harvest of new believers from every corner of the world. Before, God had commanded that they offer loaves of bread in their thanksgiving; now God commanded that they take a loaf and a cup and by faith and the holy Word, receive the true body and true blood of their Savior Jesus Christ.

The Feast of Weeks was composed of several important ingredients: a fiery bush, Commandments of stone, a spring harvest, two loaves, and a multi-cultural anniversary. But, 50 days after the death and resurrection of Jesus Christ, God transformed the ancient observance into a miraculous, new celebration. The one, holy, Christian and apostolic Church was born of tongues of fire, heart-felt commandments, the body and blood of Christ, and a sermon that yielded a harvest of faith in the lives of people from around the world! The new believers were so excited that some people thought that they were drunk. Through laughter and joy they explained that this was just as God had promised. God has poured out His Spirit upon all humankind. “And it shall be that everyone who calls on the Name of the Lord will be saved.” (Acts 2:21)