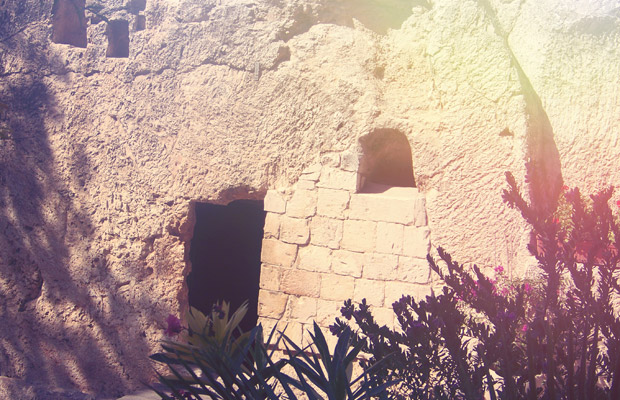 After Peter’s famous confession at Caesarea Philippi, Jesus shocked His disciples with an unexpected announcement:

The Son of Man must suffer many things and be rejected by the elders and chief priests and scribes, and be killed and be raised up on the third day. (Luke 9:22)

In spite of the protests of Peter, Jesus set His face for Jerusalem. His passion, crucifixion, and death stood before Him. In preparation for His sacrifice, Jesus went up on a mountain to pray. He took with Him Peter, James and John. While Jesus prayed, His appearance was transformed.

Luke explains that, “[T]he appearance of His face changed, and His clothes became dazzling white” (Luke 9:29). In Greek, this is the language used to describe lightning. Jesus became radiant. But unlike lightning, His brightness was not for an instant only. It was sustained. His glory-brightness radiated so that His face and even His clothing shone like lightning.

Suddenly, the disciples saw two men standing with the Lord: Moses and Elijah. What is more, the disciples overheard a heavenly conversation. The glowing figures were discussing God’s eternal plan to rescue and redeem humanity.

They appeared in glory and were speaking of His death, which He was about to accomplish in Jerusalem. (Luke 9:31)

They appeared in glory and were speaking of His exodus (έξοδον), which He was about to accomplish in Jerusalem. (Luke 9:31)

Today, Jesus Christ has accomplished the New Exodus for us. The suffering that He planned, the death that he prophesied, the resurrection that He proclaimed, and the forgiveness and eternal life that He promised, all have been completed. His glorious work of salvation is finished!

After His resurrection, Jesus visited His disciples in the Upper Room:

Then He opened their minds to understand the Scriptures, and He said to them, “Thus it is written, that the Christ would suffer and rise again from the dead the third day, and that repentance for forgiveness of sins would be proclaimed in His name to all nations, beginning from Jerusalem. You are witnesses of these things.” (Luke 24:45-48)

We are children of the New Exodus, rescued by God’s mighty Hand and the Blood of the Lamb. By grace through faith in the Cross and Resurrection of Jesus Christ, we have been delivered out of slavery, death, and the kingdom of darkness, into freedom, life, and the kingdom of His glorious light!

Hallulujah! Christ has Risen!! He has Risen Indeed!!!